The concept of FFFN was created by a small group of people who had all been personally touched in some way by depression, anxiety, chronic mental health conditions or suicide. Through a process of open discussion and examining and sharing of their own personal stories, the group recognised that many of their own experiences were greatly impacted by societal expectations, judgement and criticism.

The general belief was that people needed to realise the importance of being themselves and instead of being pressured or concerned by others’ views, they needed to embrace and be proud of their own individuality and self-worth. The group quickly turned its focus on finding a way to connect with the public, sending out a statement to the world that it was okay to be FAR FROM FKN NORMAL!

After much discussion it was decided that a clothing brand would be a great way to communicate the FFFN message with a range of bold, eye catching, conversation starting merchandise that people would be proud to wear. It was also unanimously agreed upon that a percentage of profits generated would be donated to an organisation that provided vital support in the area of mental health and well being.

Here’s a quick rundown of how and why we do what we do: FFFN are a small, self funded company with considerable overheads, which ensures our products are quality made and assured. Whilst a 10% donation to a mental health charity may not seem like a lot, this equates to a significant portion of our annual profits after our expenses have been deducted. We pride ourselves on ethical and transparent dealings with our FFFN family, suppliers and charities alike and thank you for your support! 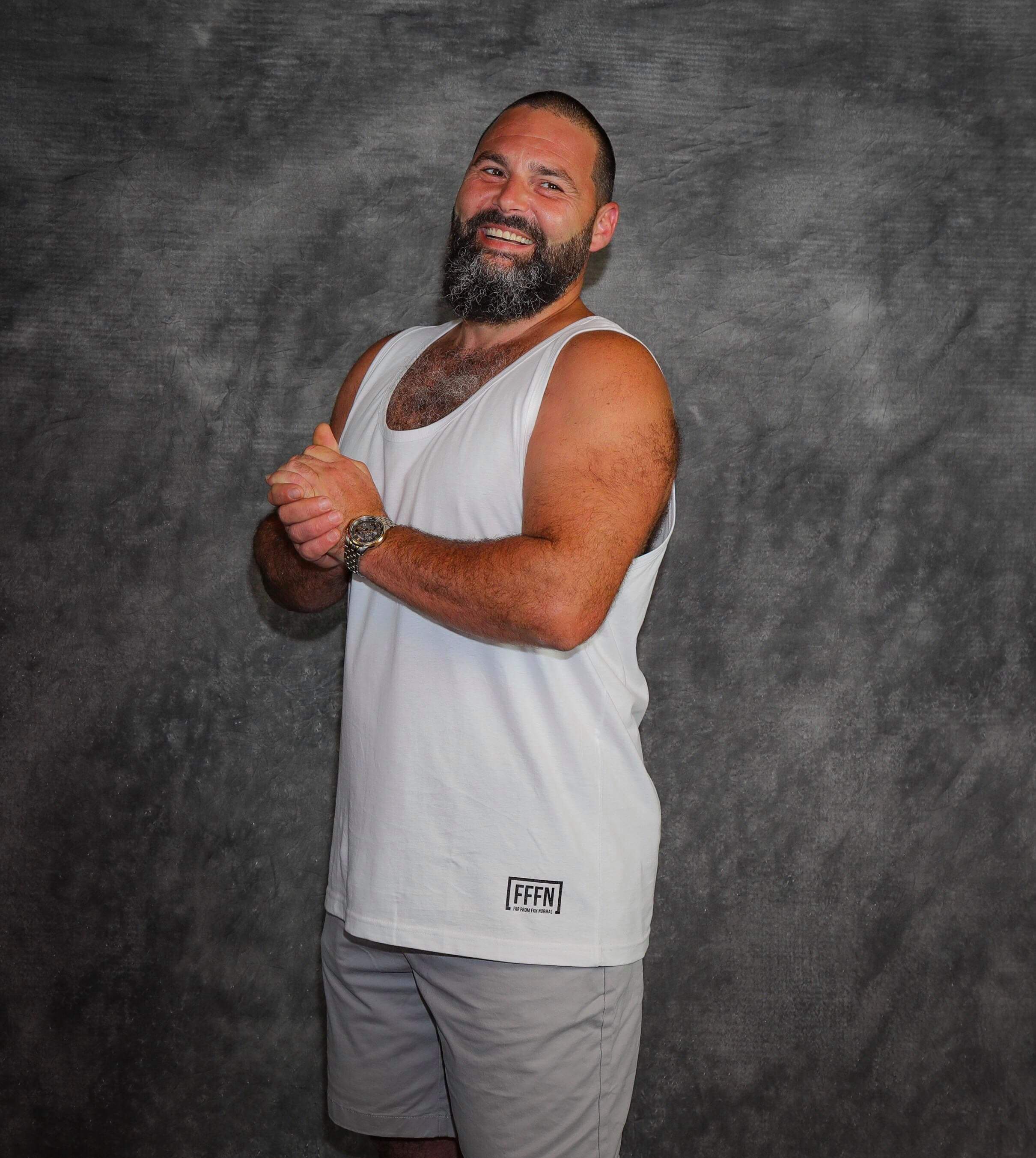